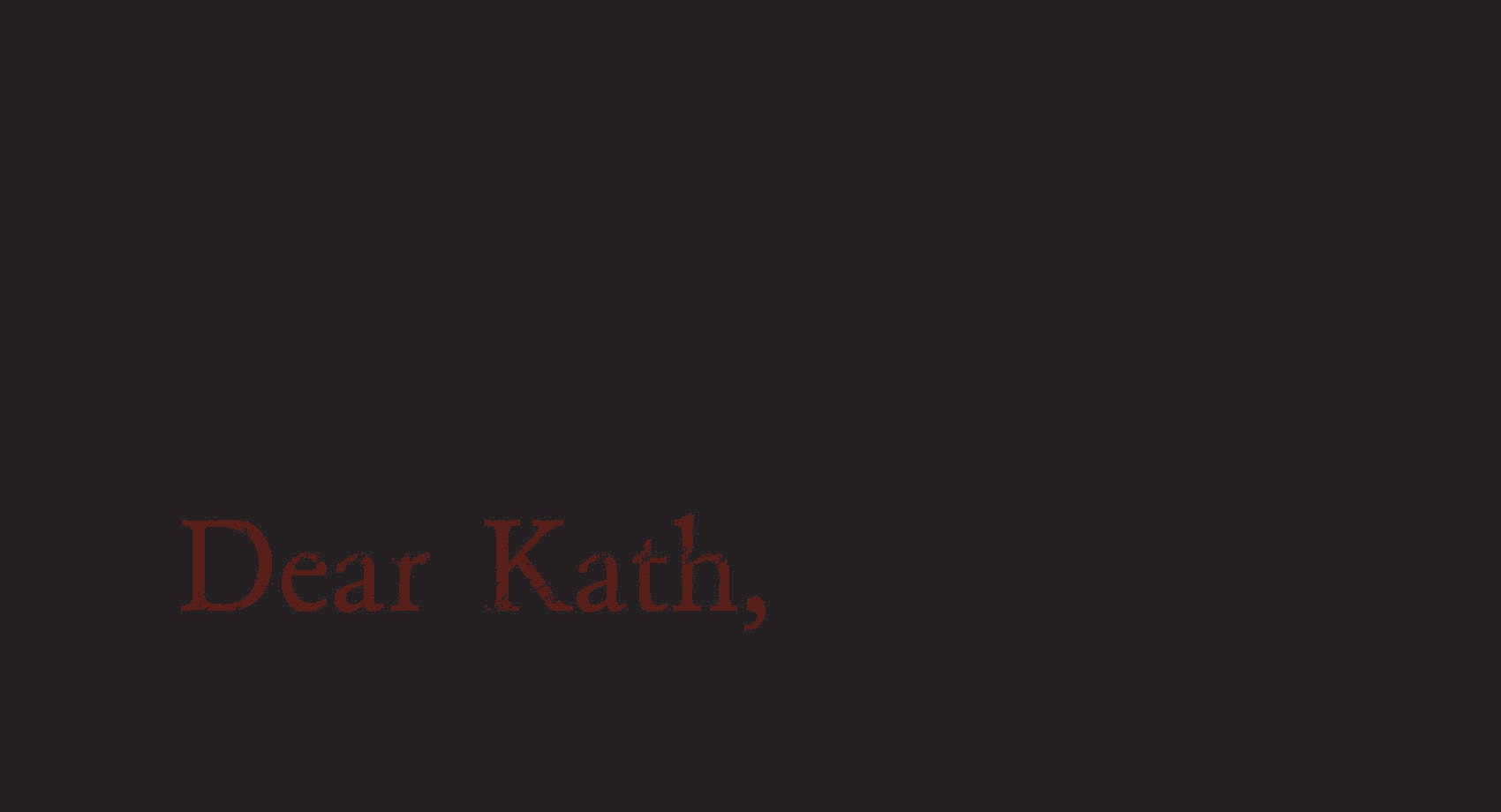 Dear Kath, the concept is mainly inspired by the idea of an escape room. With the main character, Katherine Dugard, whose the user is playing as, getting kidnapped.

The story of Dear Kath starts when Katherine Dugard accidentally insulted an escape room designer. One day, 6 months after blogging about her poor experience at one escape room, Katherine is reported missing. From Katherine's perspective, the user is going to be playing as she suddenly found herself waking up in a scary abandoned room similar to the escape room she went in earlier this month with clues that she has to solve in order to get out alive.

The perspective of this project will be organized mostly in the first-person point of view. The user will play as a character, Katherine Dugard, in the game who is trying to get out of the escape room after being kidnapped by another character, Nate Garrido.

The interface of Dear Kath would let the user have the power and ability to pick and choose the pathway available to decide where the storylines go. These choices are created based on the possible outcomes that could happen as the user finds out more clues that are placed in the storyline along the way. This interaction can be achieved as the users look around the space using the mouse by clicking or hovering on the available clickable items that will pop-up clues which will help the users go along the story to a certain unique ending. This interface allows the user to feel more involved in the narrative as they are made to be included and are a part of the story.

The atmosphere and concept of our project will be similar to these illustrations below as it is the screenshot of our current website progress for Dear Kath, as of this moment.

We want to keep the overall ambiance and colors of Dear Kath, to be rather dark and eerie. This is to further suggest the horror and mystery experience that Kath is going through to the user. And looking at how Kath is scripted to be trapped indoors, the darker ambiance would help better visualize the atmosphere to the users.

Besides the visual, there will also be background music for the audio to help enhance the overall uncomfortable experience for the user to better imitate the situation that Kath is in. The music will not be the overly used high pitched shrieking, but rather a more simple sound with the use of more minor chords and dissonant sounds that is enough to evoke strong spooky and mystery feelings.

The medium for our interactive game, ‘ Dear Kath,’, will be an online website that can be accessed through either a PC or a laptop with additional sounds integrated into it to enhance the user's experience. 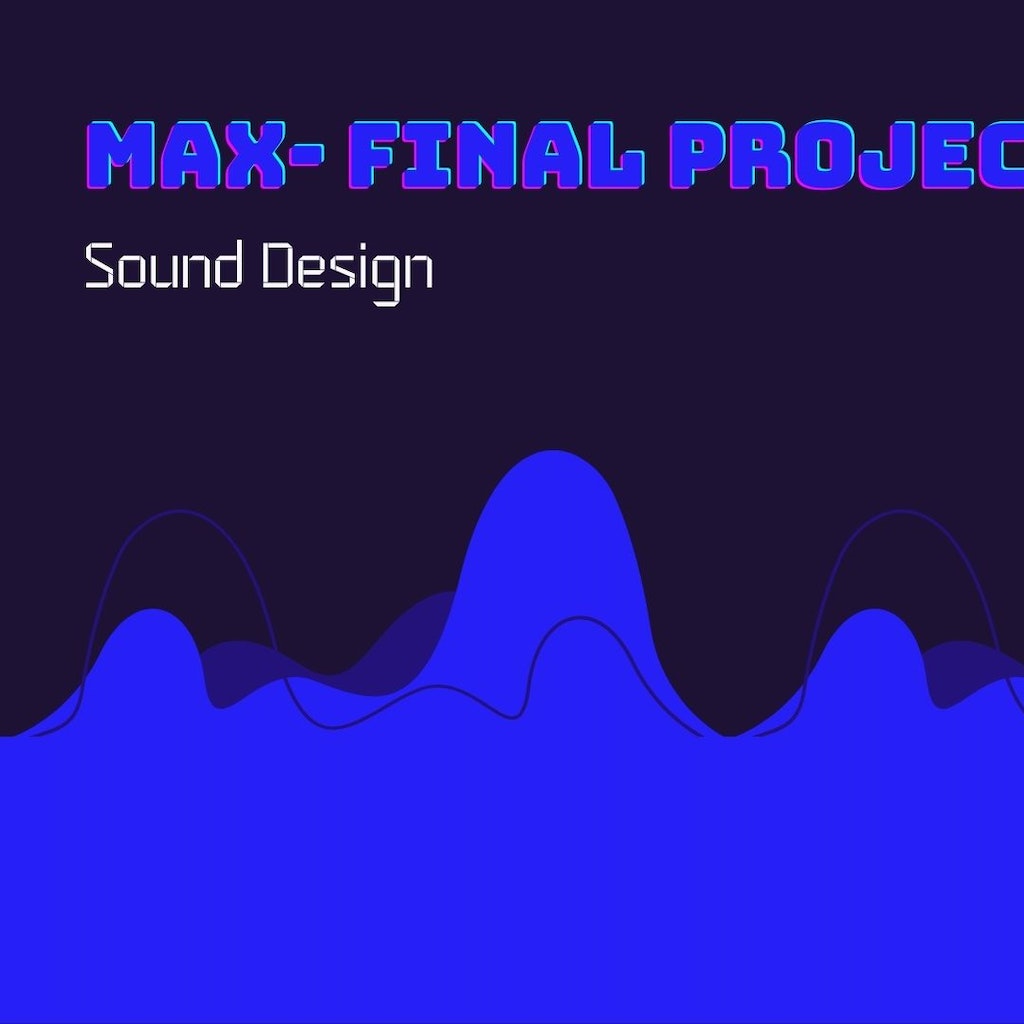 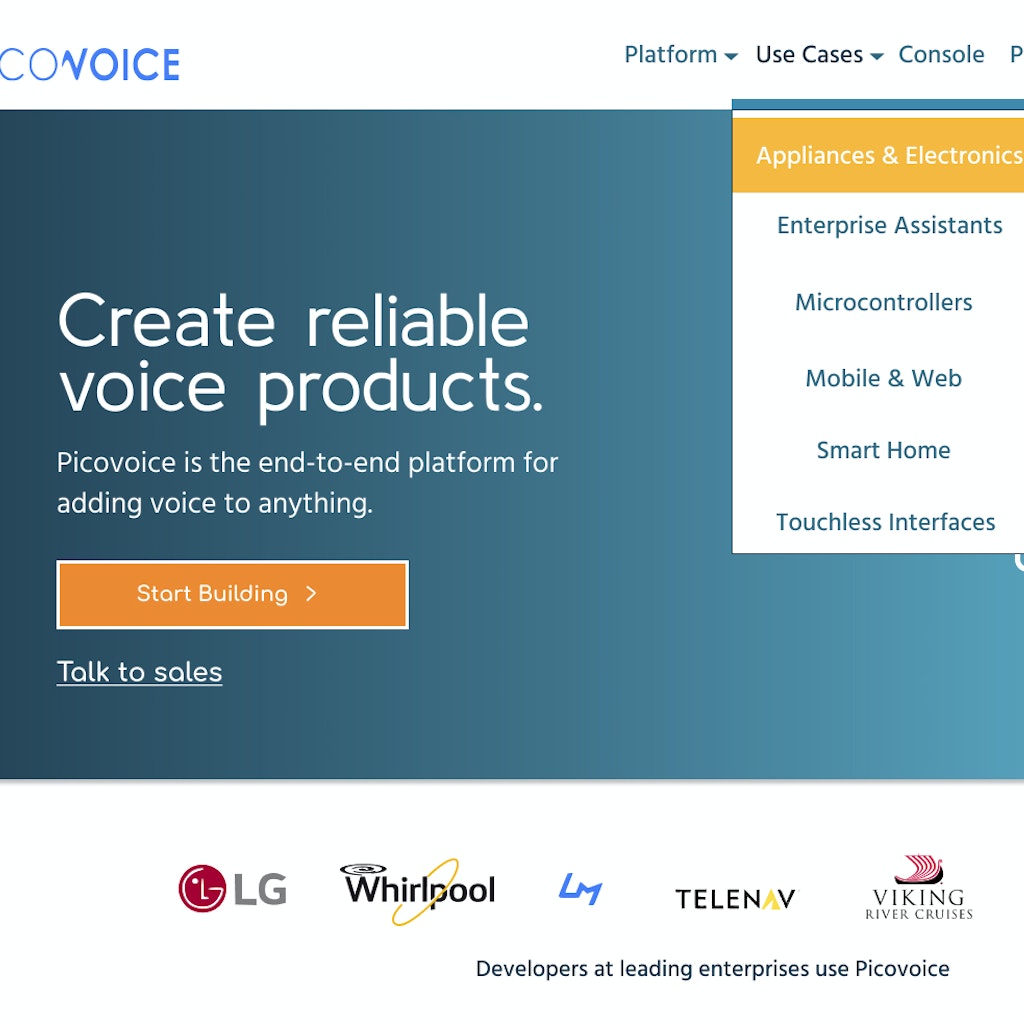