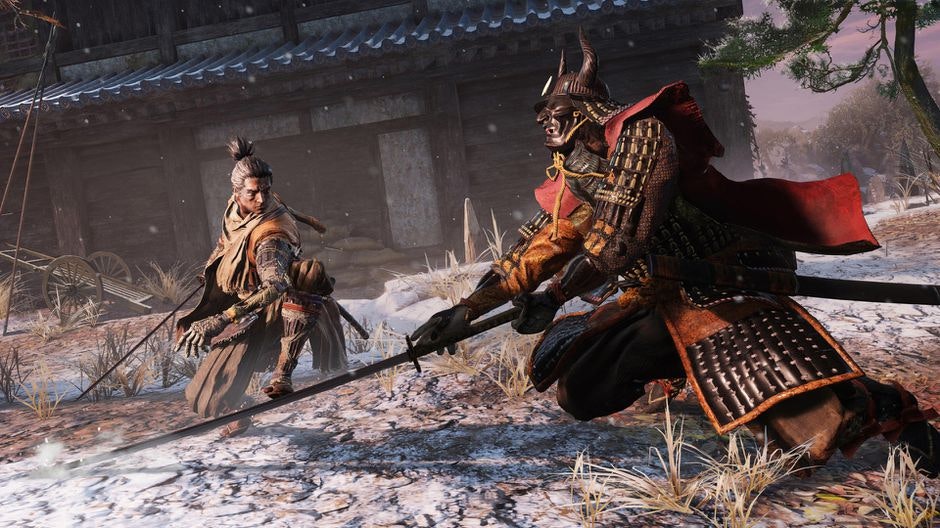 "Video games are a big influencer in producing hegemonic masculine ideology among male adolescents creating gender identity issues such as sexism, toxic masculinity, and deviant behaviour towards females due to the way games are designed."

A video game is seen to be a crucial part of popular culture in America and many other parts of the world. Identities such as gender become relevant in particular social interactions; it is the short articulation of how individuals view themselves. Gender is a factor in media consumption, and the video game industry is no different. Video game culture is strongly associated with being male-focused. From the last 10-15 years, leisure time activity has changed among adults and youth because of how the internet and video games dominate the lifestyle of many individuals.

Video games are a big influencer in producing hegemonic masculine ideology among male adolescents creating gender identity issues such as sexism, toxic masculinity, and deviant behaviour towards females due to the way games are designed. Especially the sexism and gender stereotype that is visible by the appearance of the female characters that are designed in many video games.

Influence and the impact

Sexism in video games is present from the dominant ideology circulated by popular culture. Female characters in video games are sexualized, objectified, and made to seem less significant than their male competitor. Padilla-Walker (2010) has proposed the media practice model as a way that emerging adults select the types of media they interact with and how these media choices further influence their identity. The influence video games have on male adolescents becomes toxic. Particularly when they started to pick the idea of being superior to females, this gets programmed in individuals while building their character. Women in video games are often underrepresented and marginalized, giving away the message that female characters in a game are less crucial, less competent, and inferior to both the male characters in the game and those playing the games. This results from marketing tactics over a century now using an objectified woman to construct video games and gaming as masculine (Padilla-Walker, L. 2010). Because designing female characters in a sexualized way attracts the dominant targeted market by drawing attention to their bodies and placing them in a role where they are given as a reward or motivation for the male protagonist rather than taking action of their own.

The lack of representations of marginalized (lesbian, gay, bisexual, and transgender) groups in video games often leads to unrecognized gamers. Due to the targeted marketing’s overemphasis of discrete identities like gender, sexualities, and races might harm players’ relationship to the game? As Garcia E. (2019) has mentioned, women were present as “an object of men’s heterosexual fantasies.” Over exaggerated physical attributes in the design of female characters in some games indicate this concept. From traditional ideas of gender, it impacts women extensively in the gaming industry. Especially the common beliefs about video games are for young boys and men. Hegemonic manhood establishes masculine behaviours, and areas such as science, mathematics, mechanics, and technology are thought to be male zones. Those areas require rational, unemotional engagement, which by popular beliefs from history, are thought to be the men who are more capable than a female individual.

Video game culture is masculinist and male-focused, developing aggressive themes and situations. Children and youth are often represented as a homogeneous group, ignoring differences connected to gender and differing impacts on diverse populations (Sanford, 2006). Being a male who lacks physical strength and manliness can find it hard to fit in the world. They need to feel heroic and masculine by saving a female character who is most often depicted as a vulnerable and fragile object that needs saving in the gaming world. Videogames can also be seen as a form of resistance among young boys, incredibly unsuccessful in their endeavours. Video games act as an escapism from the failure of being unsuccessful learners.

In video games, they can be a player who can achieve success. And the woman is just a pawn to make that plausible because women are portrayed as vulnerable and need savings. A significant pattern that has been identified through the analysis of resistance by playing videogames is that participant perception of resistance is to institutional authority, hegemonic masculinity, and femininity (Sanford, K. 2006). Opposition to social rules and school, while in some other cases, is the resistance towards restrictions and taboos these young boys face in school. The main question is video games such as first-person shooting multi-genre role play games are designed and intended for mature players, and being played by boys how affects young minds. Today young males are challenged with a fierce policing of traditional masculinity—the absence of representation of all the types of gender in games. And the way rules of masculinity are enforced in many overt and subtle ways.

A similar example of resistance within role-playing games is the type of avatars (game characters) that players select to become video games. One player reported that he will get teased when his friend chooses to become the princess in a Mario Bros. “We started calling him the princess.”. Again, the problem is deeply rooted in how the individual started to think about gender.

©{2022} {Sayeema Afrin}. All rights reserved. No part of this website may be reproduced without permission.